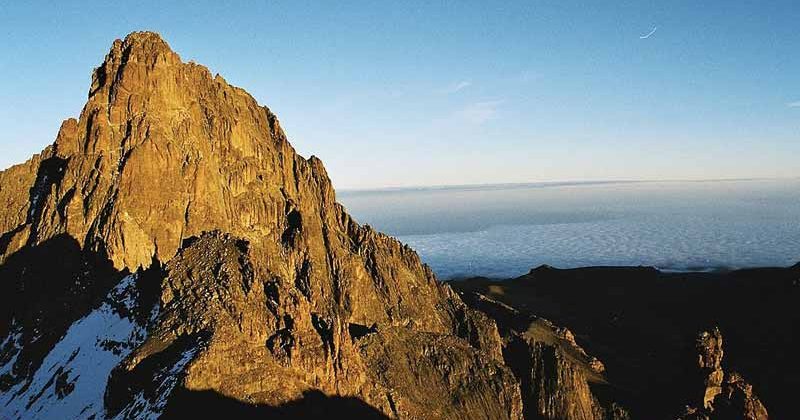 Kenyan Wildlife Services opened the via ferrata trail on 2012 which offers a route of passage on the Northwest approach to Point Lenana (via Austrian Hut), as well from the south side (Shipton).

Via ferrata (Italian for “iron road”) is a mountain route equipped with cables and metal bars that are negotiated using a harness and a tether.  Climbers are clipped into steel cables providing safe method of climbing the mountain and allowing them to comfortably enjoy the spectacular scenery in a safe and secure setting.

The Via Ferrata in the Magaliesberg has been built and maintained by Shelter Rock, one…